Jining Carbon was established in Jining,Shandong,China in 1987.After more than 20 years of development,it has become the largest commodity carbon anode manufacture as well as one of the top five coal chemical companies in China.
Due to its economic achievements and social contributions,Jining Carbon was appraised as one of top hundred enterprises with strong comprehensive strength,enterprises honoring the contract and keeping promise in business,as well as excellent private enterprises.
We have enjoyed the honor of AAA-rated partner for our great credit since we collaborated with state-owned comercial banking system in 1987.
Jining Carbon Group Co.,Ltd., located in Jining City ,Shandong province , China, has convenient transportation to main ports of China such as Qingdao,Rizhao,and Lianyungang and so on.
Jining Carbon Group has more than 3000 employees as well as , the total assets of RMB 1.8 billion, and consists of many share and share-holding companies including Shandong Chenyang Carbon Co.,Ltd. ,Jining Chenguang JECT Coal Chemical Co.,Ltd., Jining Chenguang Thermal Power Co.,Ltd. and so on.
The leading product of Jining Carbon Group Co.,Ltd. is Pre-baked Carbon Anode with capacity of 320 thousand metirc tons per year ; there are three coal tar processing lines with a total capacity of 400 thousand metric tons per year and emery production line with 10 thousand metric tons per year . 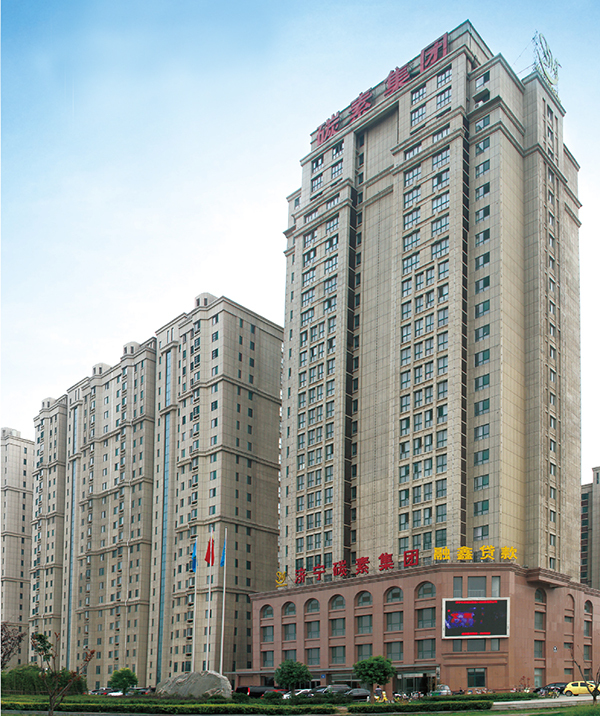